Our Founders and Board 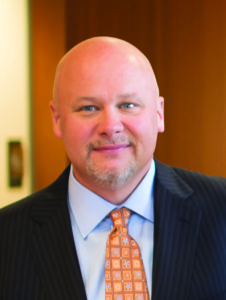 Steve Mostyn‘s tenacious commitment to doing good in the world started at a young age. In elementary school, he once rode his bicycle 48 miles to raise money for Saint Jude’s Research Hospital and was the only fundraiser on the road for long stretches at a time. Steve was the first person in his family to graduate from college and was immediately interested in helping people who had been wronged.

Steve was a philanthropic romantic, making surprise donations to the National Multiple Sclerosis Society on Amber’s behalf and giving $2 million dollars to fund a headquarters in Austin for Special Olympics Texas, in honor of Amber’s mother Christi Stanley.  Steve’s political and charitable generosity has been well documented, but his public giving was just a sliver of his work to improve the lives of nearly everyone he encountered. Steve hired people who were down on their luck, bought dinner and blankets and hotel rooms for people experiencing homelessness. He sponsored immigrants to our country. He secretly paid for another’s college tuition. He helped a father with young children have a criminal charge dismissed. He made no-interest loans and often forgot to ask for his money back. He spent hours pacing outside hospital rooms, never wanting to leave a friend alone in a time of need.

When asked why he believes in charitable giving, Steve Mostyn remembered a refrigerator magnet from his youth that shared the Starfish Story…

“An old man walked up a shore littered with thousands of starfish, beached and dying after a storm.  A young man was picking them up and flinging them back into the ocean. “Why do you bother?” the old man scoffed. “You’re not saving enough to make a difference.” The young man picked up another starfish and sent it spinning back to the water.  “Made a difference to that one.” He replied.”

Steve passed away in November 2017. 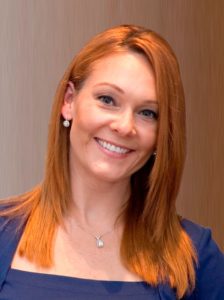 Attorney and philanthropist Amber Anderson Mostyn is passionate about Texas and making a difference for children all across the state. Her burning desire to help those not able to defend themselves can be seen in her work and philanthropy.

Amber leads Mostyn Law, serving as a strong advocate for everyday Texans. The law firm has helped thousands of people with their insurance claims in the past several years, representing families, individuals and small businesses throughout the State of Texas.

Separate from her philanthropic work, Amber has dedicated vast resources and time to political candidates and causes to make sure that every Texan has a voice in Austin and Washington, DC. 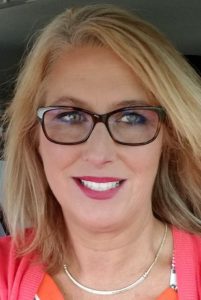 Jaculyn Mostyn Zigtema – “Jackie” credits her mother for a 25-year career in education. As a volunteer, Jackie worked alongside her mother, Glenda Jean, at the Saint Louis School in Tyler, Texas assisting children with special needs. Her love for these very special children started there and has continued to grow since.  During this time, Jackie was inspired and changed her degree major from business to education.

After obtaining a degree from Stephen F Austin University, Jackie obtained a life skills teacher position with Jacksonville ISD. She taught in the life skills program for 5 years then moved into a diagnostician position before becoming a special education supervisor. She also obtained her master’s degree in special education from UT  Tyler and is certified to work with autistic children. Jackie collaborated with her brother Steve and others to start the Christmas Lights program.

Jackie is currently the director of special education with Whitehouse ISD. 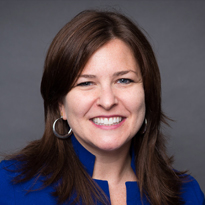 Lillie Schechter is a political and non-profit strategist and fundraiser who has been advising local and national Democratic candidates and non-profit organizations for over a decade. Lillie has worked closely with the organizations such as the Democratic Party to help find, promote and elect the best candidates for Harris County and City of Houston positions, and to grow the Democratic Party’s base in Harris County.

A native Houstonian and 7th generation Texan, Lillie grew up steeped in progressive politics. When other kids were attending Little League games and ballet rehearsals, Lillie was campaigning. She fondly remembers her introduction to politics, marching in a parade when she was just a kid, chanting, “vote for Annie, she’s our grannie,” as part of her grandmother’s successful bid for tax assessor-collector of Hood County. Only a few years later, Lillie block-walked, made signs and worked polls to help her mom, Sue, become State Representative, District 134. 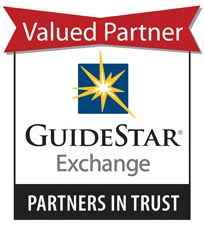